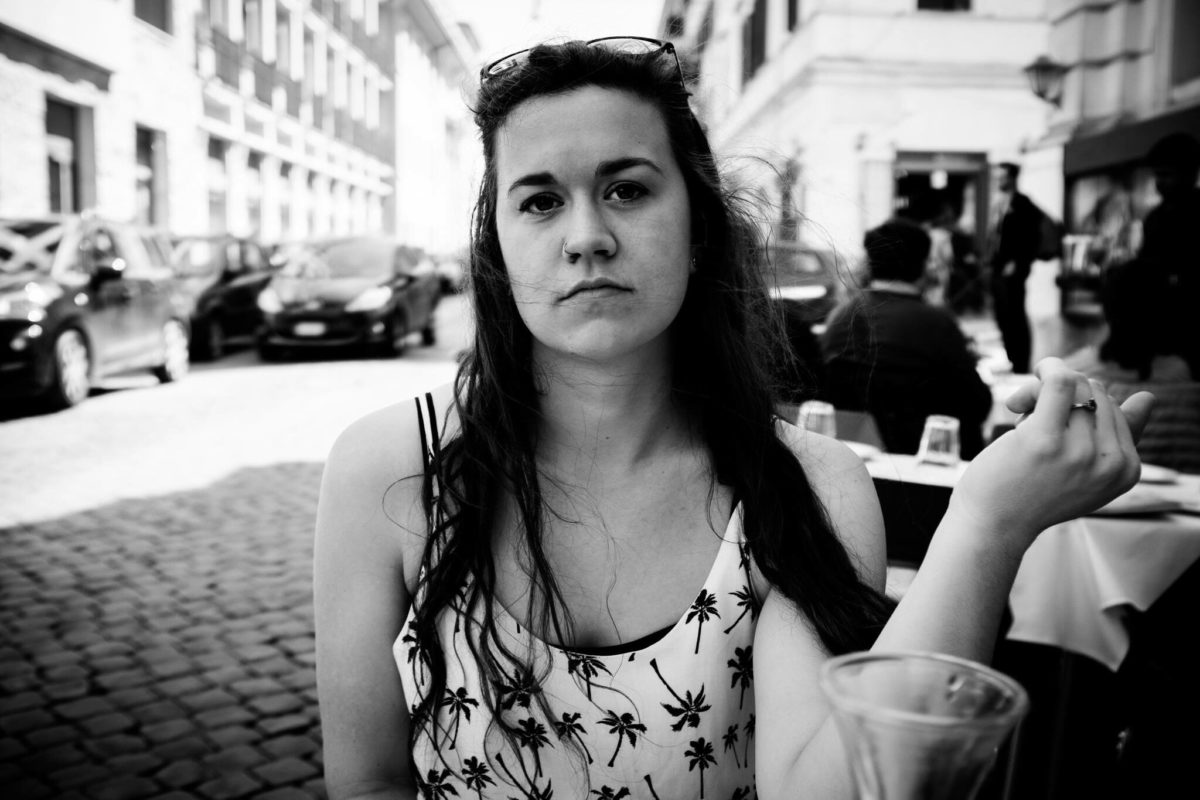 Why a holiday celebrating alcohol is an exercise in misinformation
by Annakeara Stinson | 2.19.19

When I saw something in my inbox for National Drink Wine Day from a national wine company, I was dumbfounded when I read the email. The company touted wine as a healthy beverage, the way one might describe coconut water or goat kefir.

It said: “February 18th is National Drink Wine Day. It’s a day each year that celebrates the love and health benefits associated with wine.” It went on to say that we are a nation “that loves a good glass of wine,” and now that we know how good it is for our heart, mind, and gut, the more likely we are to pop one (or, hey, five) into our grocery baskets.

Perhaps not surprisingly, as a woman in recovery, the very idea of National Drink Wine Day made me cringe and groan. Ads targeted toward women that encourage us to drink more are everywhere, and a made-up drinking holiday is the last thing we need to add to that. That email also evidenced an unfortunate trend—that drinking wine is all-too-frequently framed as an act of self-care. And in this case, pointing out ways wine is really “helping your body” is gross misinformation.

Sure, Moderate Drinking Exists For Some—but So Does a Big Cultural Problem

Some people do drink because they love the taste, how it pairs with food, or even because they believe a glass each night helps the heart. But I think it’s also safe to say many people drink wine for the mind and mood-altering effects of alcohol. And although moderate drinking exists for some, issues associated with alcohol constitute as a cultural crisis right now.

There’s actually much dispute around the health benefits, too. Recent research published in The Lancet showed that the limit should be defined as less per day than it currently is in most countries. Researchers also showed that and that drinking is indeed correlated with a higher risk of health issues including stroke and coronary disease. Another study from The Lancet showed that no amount of alcohol is safe.

For women, numbers associated with substance abuse are on the rise. The National Institute on Alcohol Abuse and Alcoholism (NIAAA) shows that alcohol-use disorder has increased by 83.7% among women in the United States between 2002 and 2013. (The numbers also rose for “ethnic/racial minorities, older adults, and individuals with lower education and income.”)

It’s become commonly accepted that taking time to drink wine is simply doing something good for yourself.

“Marketing and even packaging are often geared towards women,” psychotherapist Kelly Kitley says, specifically pointing to the proliferation of fancy bottles, beverages like Skinny Girl Margaritas, or the commercial image of being the cool “Corona girl.” And, yes, she says, there is a really unfortunate trend in the way that health, stress-relief, and wine have become synonymous culturally. It’s become commonly accepted that taking time to drink wine is simply doing something good for yourself.

We have busy lives filled with many responsibilities. But, truthfully, having a glass of Chablis is not going to make the realities of life disappear—even if you’re drinking just for fun or in moderation.

But if you scroll Instagram or look up at a billboard while driving home from work, you’ll find a different message.

“You’ve got memes about yoga and drinking,” Kitley says. “You’ve got advertisements and social media culture trying to incorporate drinking into everything, and you see the larger cultural conversation about how wine is for unwinding.”

She points to an unfortunate trend in presenting health, fun, personal connection, stress relief, and wine as a package deal. Celebrating and advertising something like National Drink Wine Day is ignoring the potentially devastating effects of alcohol and alcohol use on the individual. It portrays it as glamorous and positive, while the reality is that for so many habitual drinking becomes very problematic and potentially dangerous.

“Most of the women I treat in my practice are looking at their patterns of drinking and are abusing,” Kitley says. “Not everyone has to hit rock bottom, but doesn’t mean [drinking] isn’t an issue.”

Celebrating and advertising something like National Drink Wine Day is ignoring the potentially devastating effects of alcohol and alcohol use.

Kitley adds that a lack of information, or misinformation, plays a major role in why we’re poorly informed about the impact of our drinking habits. As a doctor who studied addiction, who is also now in recovery, her understanding of the impact of alcohol and alcohol abuse was really limited.

“Awareness is really important,” Kitley says. “We need to know what things like binge drinking and actual moderation really look like.” And, currently, most people don’t.

Ignoring these less-than-healthy impacts of alcohol can’t be a trend we continue. We need to understand the nuances of alcohol use disorder. It’s a problem that can look different on different people, and it’s important to know that before we delude ourselves into thinking it’s the newest probiotic.

Then you can decide for yourself, with all the information, if National Wine Day is a holiday you want to celebrate.