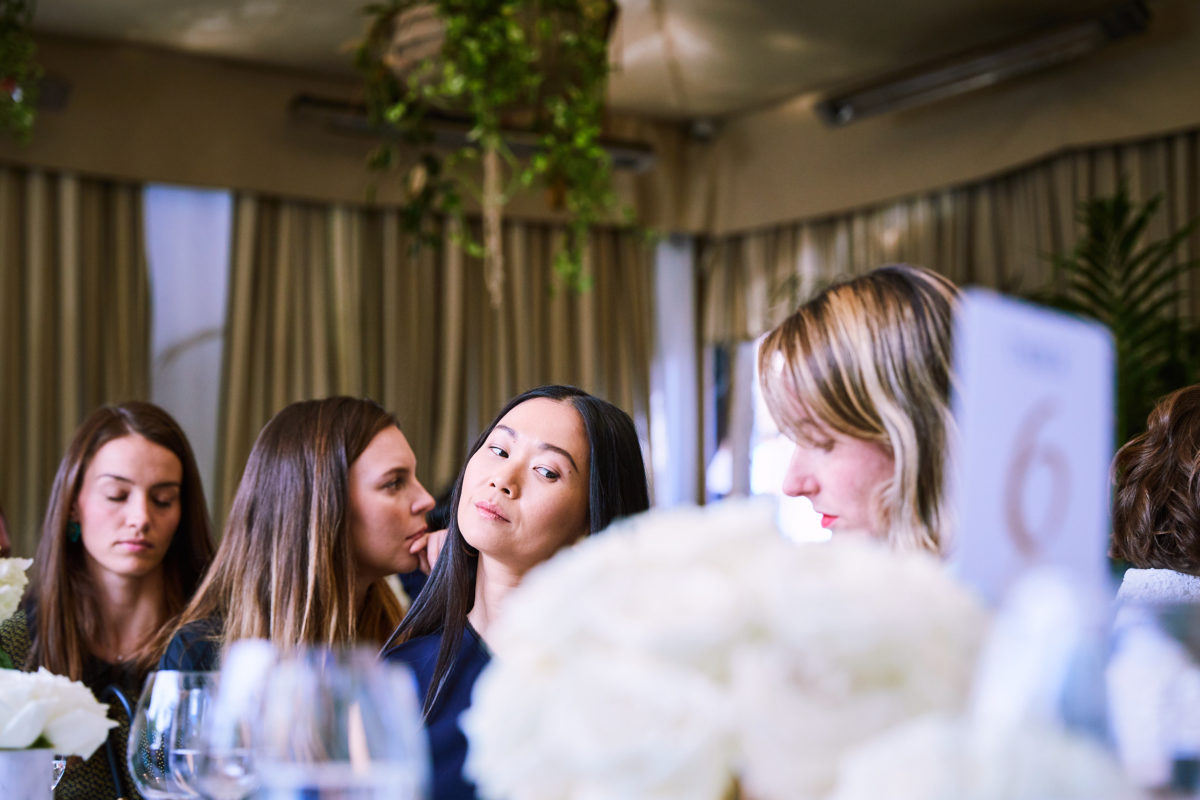 No, Your Wine’s Not Vegan

The surprising connection between alcohol and animal rights
by Katherine Baker | 8.17.18

Most of us don’t think about sobriety from an animal-rights perspective. But many vegans, vegetarians, and animal-rights activists find it difficult to raise a glass to an industry they believe contributes to unnecessary animal exploitation. That’s right: a lot of alcohol isn’t vegan—and much of it isn’t even considered vegetarian.

If this is news to you, you’re not alone. I’d been a vegetarian for 20 years and vegan for four and never gave alcohol a second thought—until I saw a “vegan wine” section in a natural food store and started doing some research. I rarely drank in the few years before I put the pieces together. But, the more I read, the more concerned I became. Alcohol production is riddled with animal products, but what’s more is that most people—even a lot of strict vegans like me—seem to have no idea.

So, why is this such an under-the-radar fact? Why is the information so confusing if you do go and seek it out? For starters, most alcohol doesn’t list the animal products they use on their labels. Even when they do, it’s usually as unrecognizable ingredients such as “isinglass” or “pepsin.” Don’t have any clue what that means? That’s the point. Companies rarely, if ever, allude to the animals from which these ingredients come. (Isinglass and pepsin come from fish and pigs, respectively.)

Since the USDA and FDA don’t regulate the labeling of alcohol products, ingredient listings are rarely straightforward, making it difficult for vegans to figure out what options are vegan unless it is explicitly stated. Wine, beer, and many spirits are all known to use animal products in production, too.

Concerned, curious, or straight-up confused (I was a mix of all three)—here’s an overview of some of the many ways animal products are used in alcohol production.

Nope, That Bottle In Your Fridge Really Isn’t Vegan

Although many of us think of wine as a beverage made solely of fermented grapes, many wines actually contain animal-derived products. Most commercial wines today are not vegan, or even vegetarian. Even those who keep kosher have to be careful.

It is completely possible to create wine without involving animals. For instance, many manufacturers use a variety of animal products as “fining agents” to remove particles, haze, or to manipulate colors or odors. Albumen (derived from egg whites), gelatin (from animal or fish bones and connective tissues), casein (derived from milk), and isinglass (obtained from fish bladders) are among animal products frequently used in wine production during fining, clarification and filtration. Lactose (from milk), charcoal (from animal bone), and carmine (crushed beetle scales) are sometimes used as well.

Winemakers of whites and rosés commonly rely on fining agents to remove particles, as consumers often see clear and brightly colored as desirable when selecting a beverage. Red wines often include egg white- and milk-based proteins to remove bitter flavors.

Although this process may help manufacturers speed along the winemaking process, for many vegans and vegetarians, it raises ethical concerns of using animal products where many deem it unnecessary, and a reason to boycott a bulk of mainstream wines.

Because most fining agents are precipitated out of the wine and, as mentioned above, the labels don’t require regulation, many manufacturers don’t list these animal products.

Still, many vegans, vegetarians, and animal-rights activists oppose their use, arguing that trace amounts of the fining agents often absorbed into wine or incompletely filtered out. Personally, I chose not to eat things cooked in meat broth or in the same pots and pans as meat, and I feel similarly about the use of animal bloods and bits being used to filter wine, especially if these ingredients are-inessential.

A lot of beer isn’t vegan-friendly, either. Isinglass, made from fish bladders, is often used to clarify ales, making the beverages appear clearer. Although most of the fish bladder is filtered out, tiny bits can remain in beer.

In fact, vegan activists in Ireland petitioned major brewer Guinness to remove isinglass from their brewing process, prompting the company to invest in a “state-of-the-art air filtration system” in order to appease the masses with a vegan-friendly beer, launched in 2016.

Pepsin, an enzyme sometimes derived from pigs, is also used as a foaming agent in the production of some beer.

And, of course, there’s honey, which is often added to craft beers. For some vegans, honey used in many craft beers represents another form of animal exploitation not fit for consumption (though some vegans incorporate honey into their diets).

Hard Alcohol Can Be Tricky, Too

Compared to other categories of alcohol, like wine and beer, more vegan spirits tend to be available. But some are still made with animal products.

More obvious vegan offenders include Bailey’s and Kahlua, which contain milk, an industry many animal rights activists see as responsible for brutality towards dairy cows (Bailey’s has, however, recently released a dairy-free alternative with almond milk).

Additionally, there are other animal products that sneak their way into many foods, including some hard alcohols. Color agents are also often animal-based. For example, carmine, crimson lake, or “cochineal extract” are all terms for a bright-red dye produced from ground beetle scales. Sugarcane used in spirits is sometimes refined and filtered using charred animal bones.

A lot of animal models are used to study things including alcohol addiction and alcohol-induced fatty liver, kidney, and liver disease.

There are manufacturers that use vegan fining agents, including pea protein, potassium caseinate, bentonite, and polyvinylpolypyrrolidone (a nylon-like polymer), and grape seed oil. (There are also sites that offer ways to select  vegan or vegetarian alcohol, like Barnivore, which has an extensive search tool for vegan wines.)

But some animal rights activists still oppose the alcohol industry as a whole, due to the frequent use of animals in alcohol-disease related testing. A lot of animal models are used to study things including alcohol addiction and alcohol-induced fatty liver, kidney, and liver disease. Whether or not that’s to be taken up with alcohol industry or the world of animal-based academic research is up for debate.

Either way, it adds to the lengthy list that many chose a sober lifestyle as a nod to the animals.

As someone who chooses not to consume animal products and strives to not support industries that exploit living creatures, I definitely feel even more grounded in my choice to abstain from alcohol. In the meantime, I’ll raise a glass of cold hard LaCroix, and cheers to my rescue pup in sober confidence.