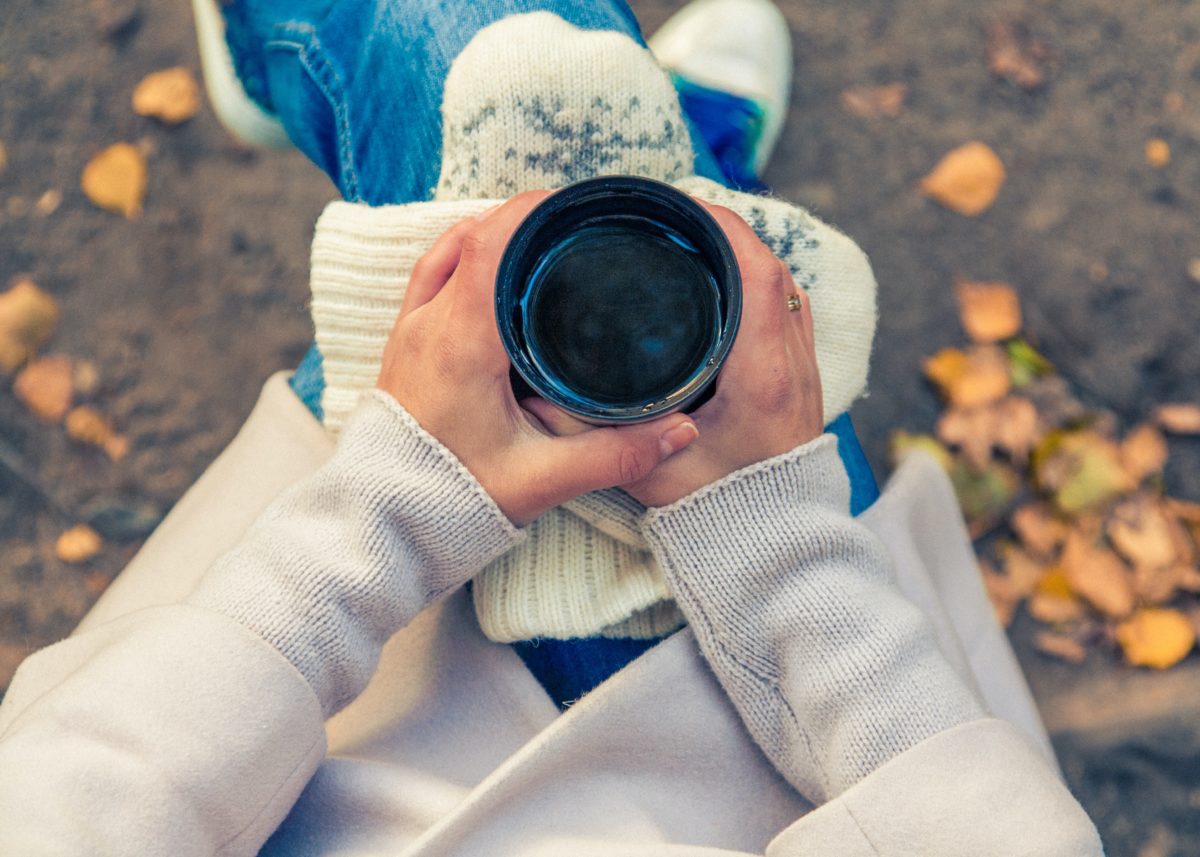 You’re probably pretty familiar with Dry January. In fact, you might be one of the 21% of Americans who participate in Dry January every year, according to a report by YouGov. You might even be well-aware of all of the benefits taking a break from alcohol, which is why you’re a fan. Or perhaps you were really excited to learn about Sober September last year and participated in that. But in 2020? We need more. We need a Sober October.

But what exactly IS Sober October, where did it come from, and how can you participate this year?

Why is 2020 the perfect year for Sober October?

This has been an incredibly difficult year for all of us. As we struggle with the uncertainty of the COVID-19 pandemic, necessary uprisings over racial injustice and police brutality, and the catastrophic effects of climate change— there have been reports of anxiety on the rise, and it’s difficult for some to handle anxiety without using alcohol. Not only that but being isolated can cause some to drink more as they use alcohol as a coping mechanism or others to drink again if they’re already sober.

Although not much is currently known about the numbers of people who increased their alcohol intake during the lockdown, The Lancet reports that “heightened financial difficulties, social isolation, uncertainty about the future, and the redistribution of the health workforce and the disruption to clinical services could contribute to increased alcohol intake and relapse under lockdown conditions.”

Needless to say, we’re all stressed out about the state of the world, and if you’re not sober, alcohol may have recently become a more frequent coping mechanism than before. But you probably already know deep down that it may not be the best coping mechanism, and maybe you need a break. That’s where Sober October 2020 comes in.

Where did Sober October come from?

Sober October originally came to the U.S. from overseas. In 2010, the Australian non-profit Life Education created the fundraiser “Ocsober”  and shortly after the U.K.-based charity Macmillan Cancer Support created the actual name “Sober October”, according to InStyle.

The original goal for these organizations was to create fundraising efforts where people who signed up to give up alcohol for the entire month of October (yes, all 31 days!) could set up a giving page where their friends and family could make donations. Ultimately, it was meant to encourage a healthier lifestyle, and Macmillan in particular states that their aim is to raise money for people with cancer.

Eventually, because you don’t have to live Down Under or across the pond to participate, Sober October spread to the U.S. But you don’t have to sign up with one of those two groups in order to take part. In fact, we have another idea…

How can I participate in Sober October?

Just as with a Dry January, all you really need in order to participate in Sober October is to stop drinking for 31 days. However, to be honest, it can be a little more complicated than that. For one, it may be helpful to understand the difference between “going dry” (which is what you’d be doing in Sober October) and being in recovery. Secondly, suddenly quitting alcohol — even briefly — may not be as easy as it sounds. And it’s okay to need some extra support during this month.

If you’re serious about Sober October this year, you can sign up for the Tempest program to help you reset this season with an alcohol-free month. This free 4-week mini-course will allow you to receive weekly lessons, journal prompts, and inspiration directly to your inbox so that you can rock a Sober October all month long. (Editor’s note: Tempest is the parent company of The Temper.)

More importantly, you can devote yourself to a month of self-care and self-reflection. Take this opportunity to pause, reflect, and consider the role alcohol plays in your life. And having a little support while doing this? Well, that’s even better.

Are there benefits to taking a “break from alcohol”?

Month-long challenges like Dry January and Sober October are part of the greater wellness trends that have been following sobriety lately (such as being sober curious). As Refinery29 reports, some people are simply abstaining from alcohol for health reasons. Although we at The Temper don’t really agree that sobriety is a trend, we do support anyone who wants to reevaluate their relationship to alcohol by stopping drinking for a period of time, and then seeing how you feel afterward.

For some, a month of sobriety simply isn’t enough. But it can be a good place to start. All you need is to commit to a break from alcohol, meaning that you give up alcohol for a short period of time. We simply call this a time out from alcohol, and it has several benefits.

Going sober for a month can reduce your risk of liver damage, improve glucose balance, and even lower cancer-promoting proteins in your blood, according to Medical Daily and The Guardian. And that’s just the physical. On an emotional and mental level, giving up alcohol for a month can mean a general improvement to your mental health, according to Canadian Medical Association Journal. Plus, taking a break from alcohol during Sober October can improve your sleep since drinking interferes with your sleep cycle and REM sleep, according to the Sleep Foundation. Another possible benefit? Better skin, according to InStyle.

With all of these possible benefits to taking a break from alcohol, shouldn’t you sign up for Sober October ASAP? You never know where it may lead.